a playable model city, plus exhibition

The »AG Spielumwelt« [PlayEnvironment project group] existed at the nGbK (formerly NGBK) from 1969 to 1972. Its founding ideal was to develop artistic practices with and for children, so as to raise critical awareness of capitalism’s effects. Instead of the illusions the toy industry promised, children were to build a realistic play environment – a space where they would acquire self-confidence enough to handle the challenges of everyday life. So a loft space was rented at Kulmerstr. 20a in Berlin-Schöneberg and, over the following months, artists and children from the neighbourhood met in this so-called »Spielklub« [PlayClub], to build a model city. There was a bank, a theatre, a hotel, a wholesaler’s, a kindergarten, a waffle stand, a photography studio, Maier’s wallpaper shop and a boxing ring. Money was printed – the ›Kulmer Mark‹ – and from this moment on, the kids called their Spielklub ›Das Fest‹ [The Party].

The revival of the »Spielklub Kulmer Strasse« takes the form of a 2-month experimental set-up, the »Spielclub Oranienstrasse 25«, for which the nGbK exhibition space will be transformed into a symbolic model of the Oranienstrasse. Local school classes will spend PlayDays there, devising ways to deal with current urban development issues in Berlin and, more specifically, in the Oranienstrasse, for example, housing policy, rent levels and participation in movements for social change.

A parallel exhibition will examine the historic »Spielklub Kulmer Strasse« and the broader discursive framework of the 1970s in which it articulated its aims.

The »Spielclub« is open to school classes on weekdays, and to the general public (children, parents, professionals and any other interested persons) from 15:00, and on weekends. Everyone is welcome to drop by and discover the broad-ranging scope of the Spielclubs’ education and outreach programs, past and present. The grand finale will be a talk between the Spielclub artists of then and now – and a children’s party. 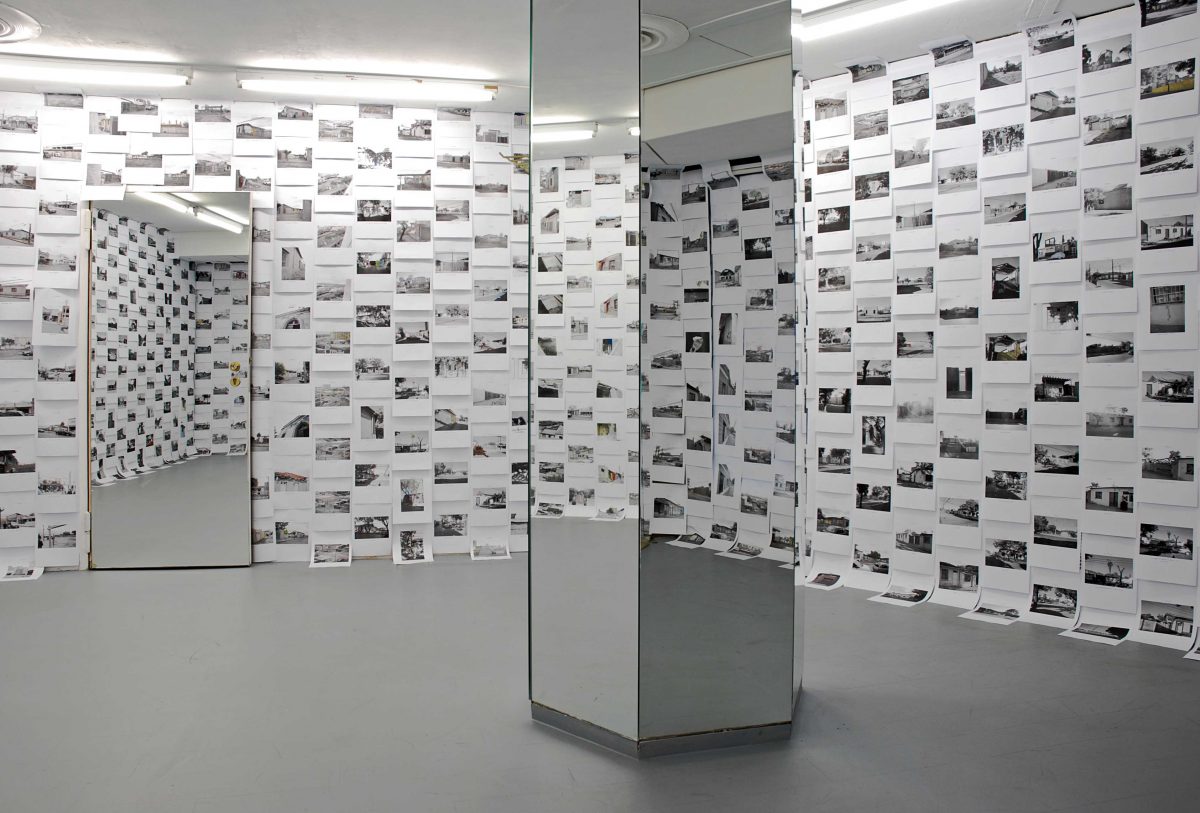 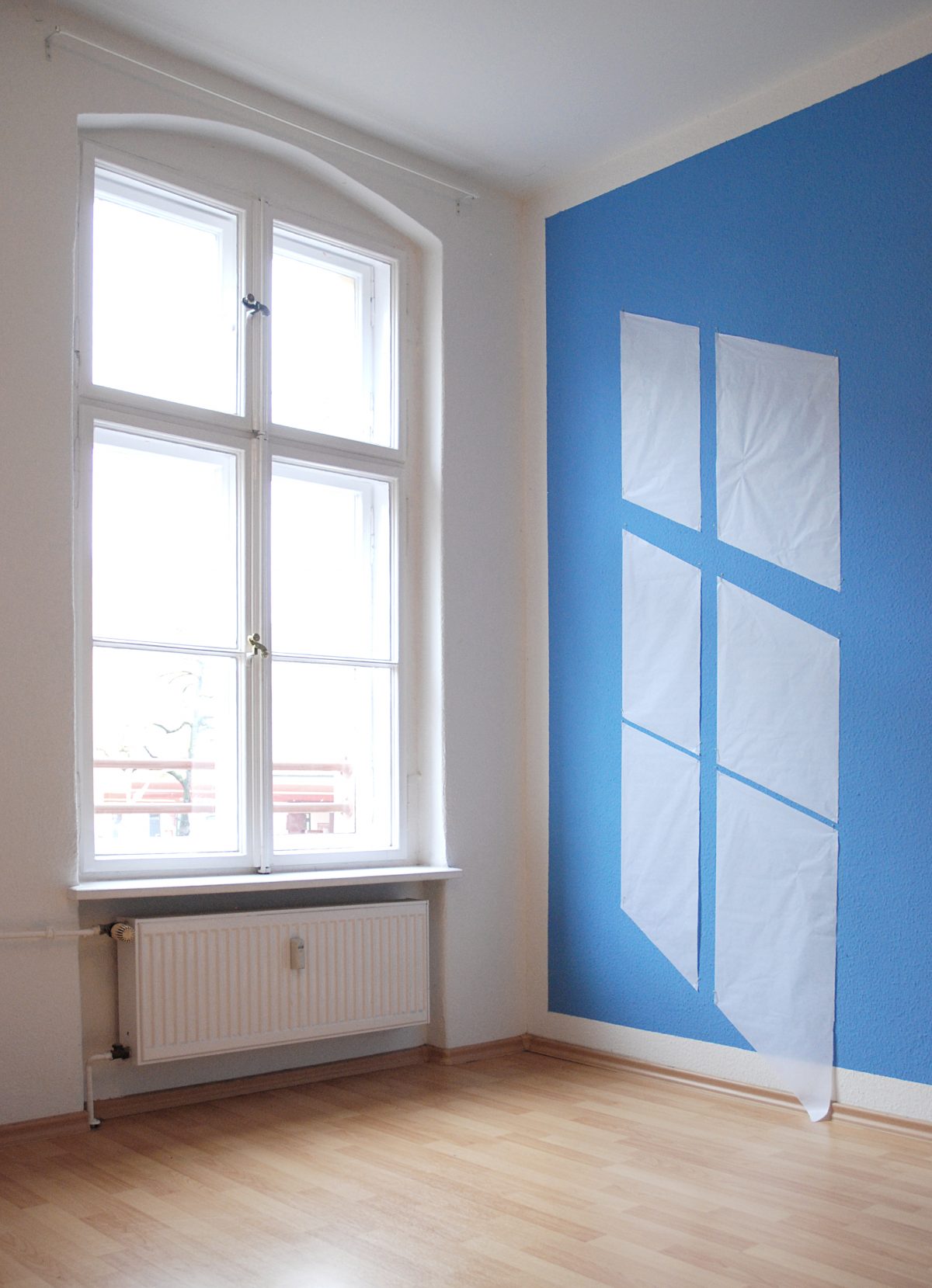 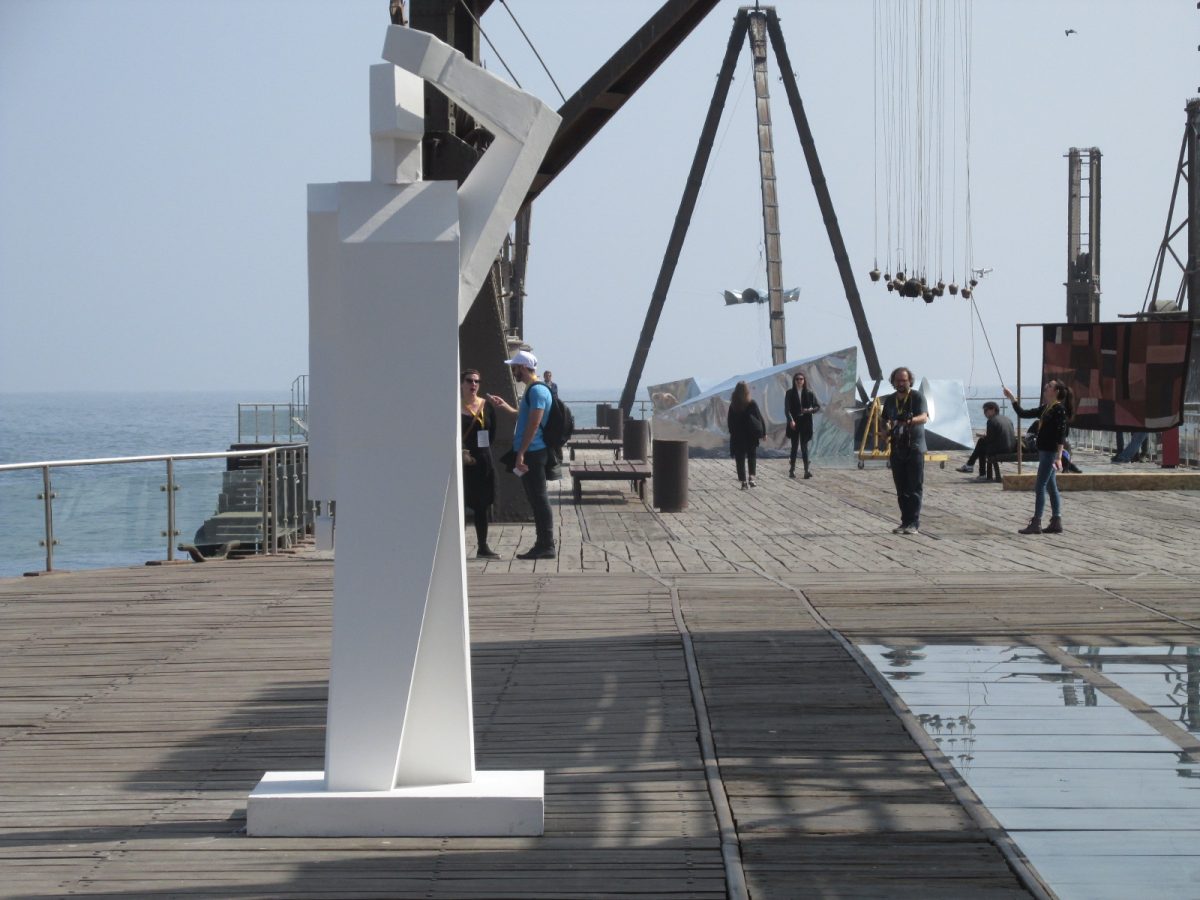