The debates and struggles in Berlin for civic involvement in urban development arise from an increasingly urgent desire for genuine participation. Ene Mene Muh und welche Stadt willst Du? poses questions regarding the theory and practice of participation and paths to social change in representative democracy. Using Sherry Arnstein’s “Ladder of Citizen Participation” (1969) as a starting point, interviews were conducted with members of the initiatives Stadt von Unten, 100% Tempelhofer Feld and Kotti & Co. The ensuing conceptual fields of “empowerment”, “eye level”, “control of politics (by the general population)” and “self-administration” house a subjective arrangement of historical and contemporary photographs, videos and publications in the exhibition space. This spatial diagram accompanied by documentary films is grasped as a discussion offer and reference system for the project’s event programme comprising radio readings, lectures and talks on the topics of urban commons, public property, housing policies, community organizing and direct democracy.
Ene Mene Muh und welche Stadt willst Du? is a project of the initiators of the Berlin Journals—On the History and Present State of the City. The ongoing series of small publications combines artistic, essayistic and activist practices. The journals address the social, cultural and economic changes in Berlin and other cities, and intervene in the urban political debates by historical reflection as well as by information on current affairs. After the exhibition, new issues of the Berlin Journals will be co-produced with the publishing house of the nGbK. 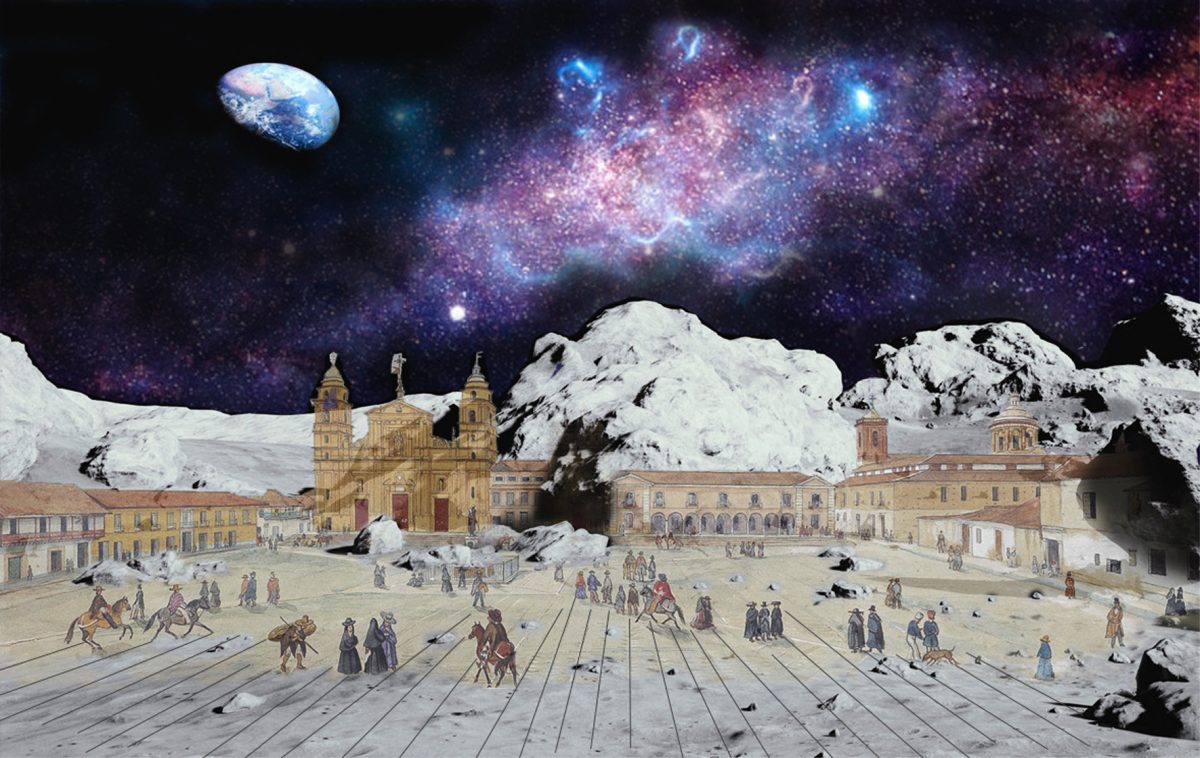 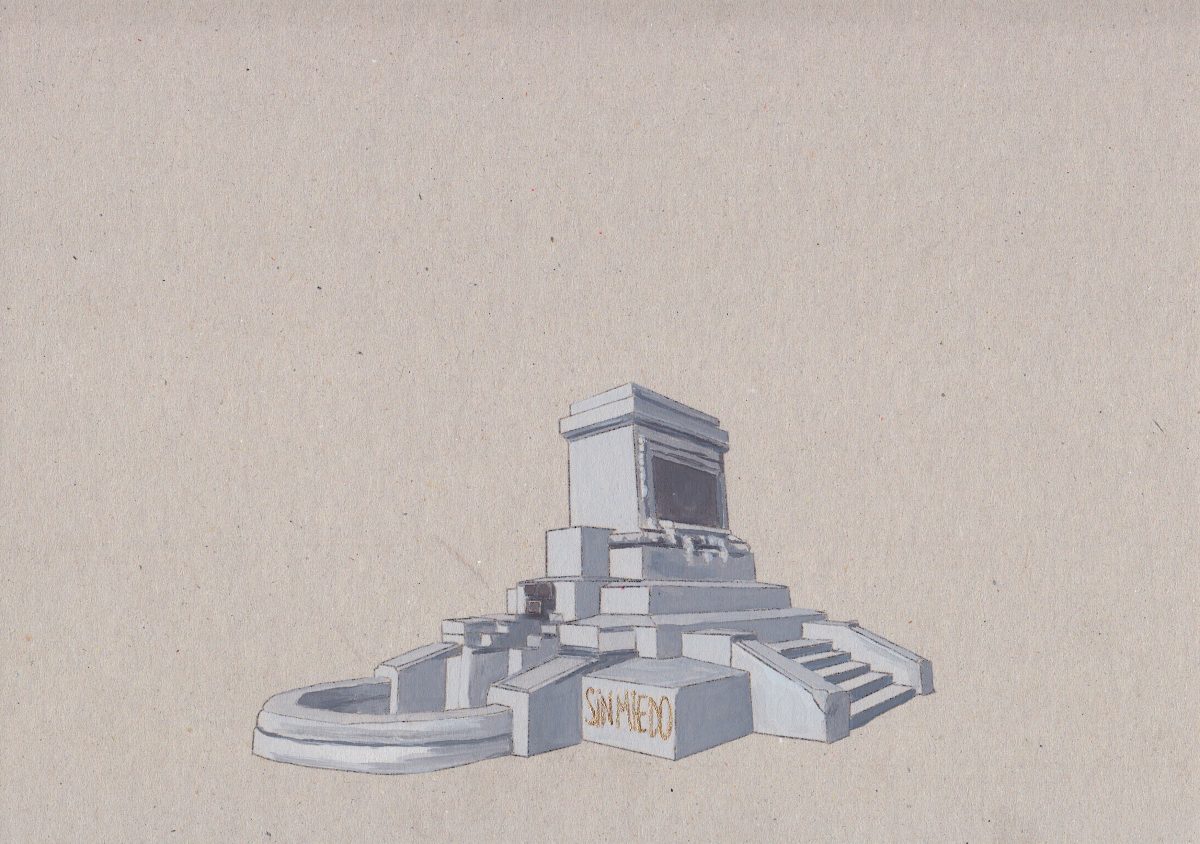 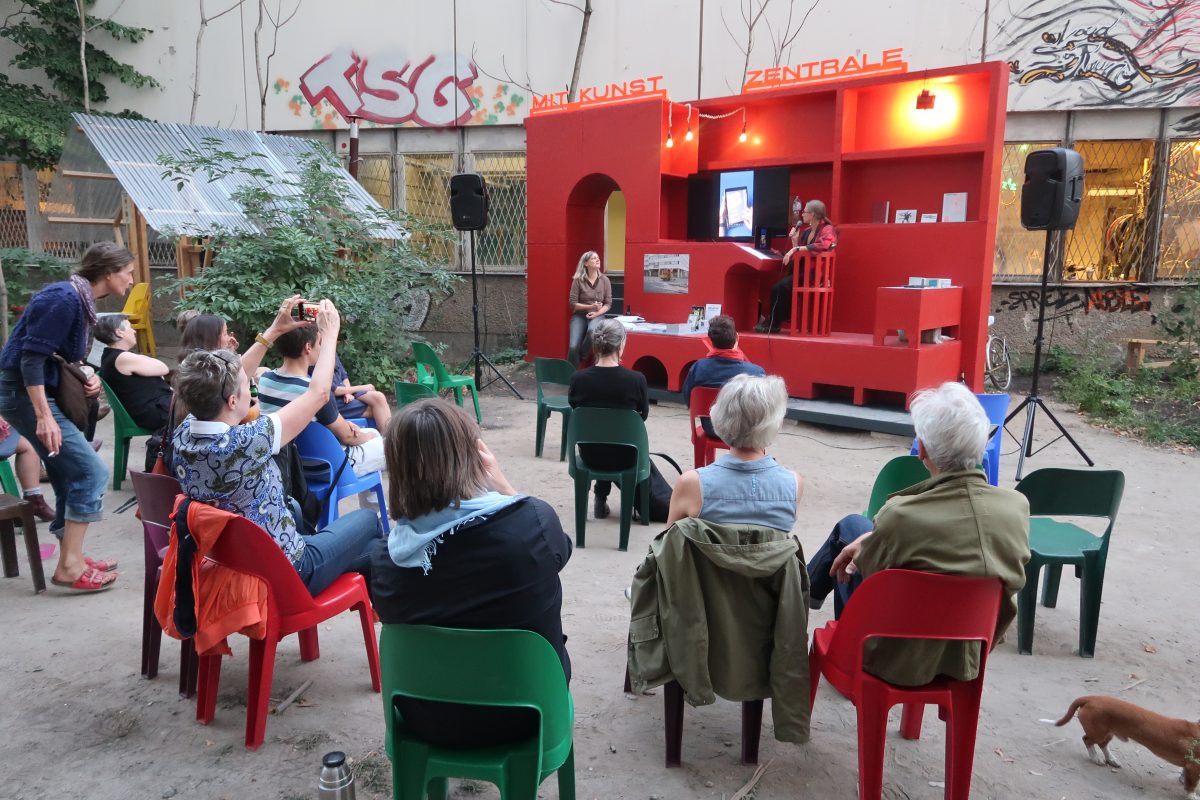