Between April and June 2021, the museo de la democracia opens its temporary collection and public program. The mission of this fictitious institution is to preserve, exhibit and mediate the concept of democracy as if it were a phenomenon of the past or an endangered species.

The museo de la democracia reflects in its collection and exhibition practice on the aesthetic independence and political co-dependence of Latin American countries in relation to different cultural, historical, and political discourses and narratives. The museum’s work focuses on a period that roughly spans from the pre-Columbian past to the Bolivarian call for liberation, through to the triumph of the ›societies of control‹ (Gilles Deleuze). The mission of the museum is to examine, in a non-linear and historical-fictional way, the gradual process of ›erosion‹ or ›emptying-out‹ of the concept of ›democracy‹ and its institutions. The museo de la democracia presents works and collaborations that lead to incommunicable, fabulous, telluric, dreamlike, and necessarily critical perspectives of democratic processes in perpetual reformulation.

In collaboration with artists, theorists, activists, museologists and other actors, the museum presents a collection of 23 works that seek to preserve, interpret and exhibit relics of the memory of a post-democratic society. The museography radiates from the ›Plaza del Kiosco‹ – ›kiosk square‹ – where videos, books, different publications are provided, as well as a program based on forms of knowledge production that extend into talks, video projections, performances, readings, and workshops.

The museo de la democracia is a guest institution at the nGbK for almost two months. Within a transdisciplinary dramaturgy, connections are created between historical and theoretical research material. This dramaturgy is a hybrid between the analogue and the digital, the public and the exhibition space, the real and the fictional. It thematizes events from Latin America’s recent history and present – which echo and mirror global realities. 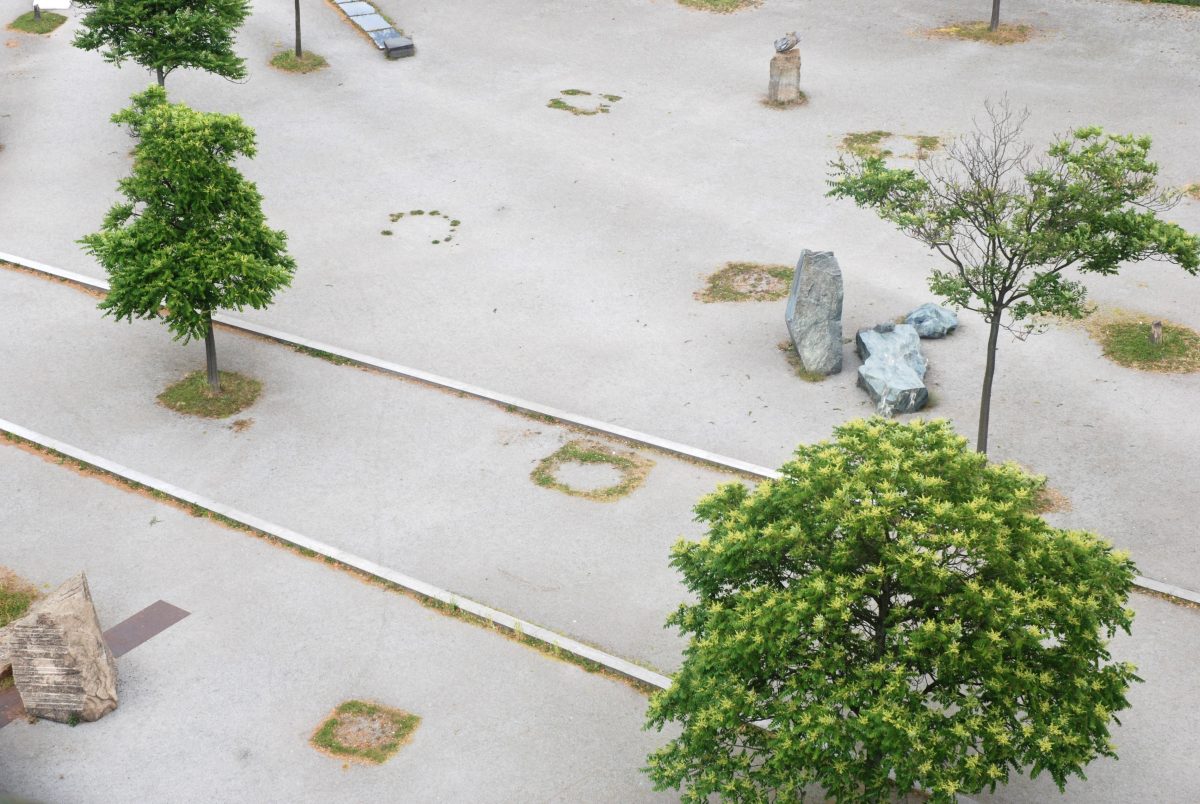 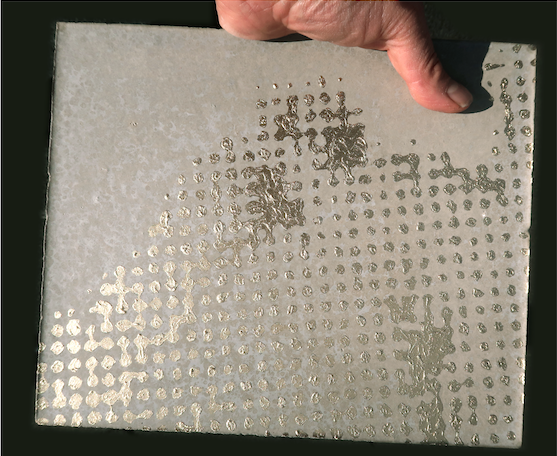 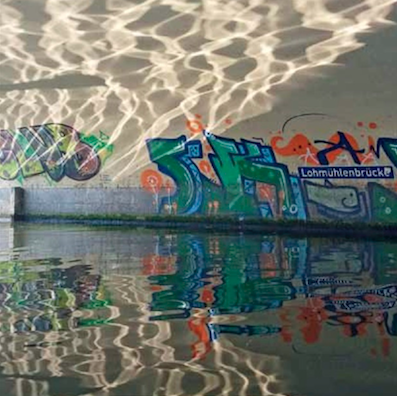